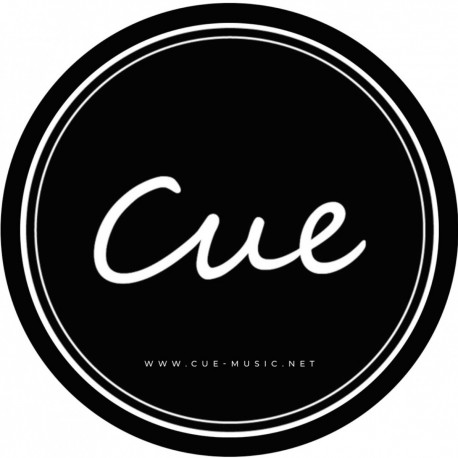 Frankfurt native Sascha Dive returns to Sven Jaeger’s electronic music powerhouse CUE Music with “Rhythm Mode” EP, bringing forward three fresh cuts, one of which is made in collaboration with Robert Owens. A remix of “Children Of The Light” by the Romanian duo Heerd is also included on the album and today we invite you to enjoy its deep vibes in full-length exclusively on feeder sound. This release will arrive soon on vinyl and it will also be available on several digital platforms later on, adding even more magic to an amazing discography that includes works signed by Artur Nikolaev, GruuvElement’s, Aney F, Dubphone, Christian Burkhardt, CL-ljud, Nektar Agu and Triad, among others.

Sascha Dive has made quite an impression on the international house and techno scenes over the last ten years, always dropping powerful DJ sets and inspiring productions with labels like Bondage Music, Rhythm Cult, Deeperfect Records, Cocoon, Raum…musik, Minimood and his own Deep Vibes Recordings, to name only a few. Strongly influenced by the godfathers of deep house like Moodyman, Chez Damier or Ron Trent and following the first waves of top-notch German house imprints, he has progressed to a serious floor fighter since his first official appearance in 2007.

While the original version of the track is designed with solid microhouse and dub influences, the remix drops the classic 4/4 rhythm and goes full dubwise, introducing a stripped-down sound lead by slow-paced drumming patterns, introspective background textures, warm reverberated effects and eerie vocal samples, perfect for lazy afternoons at a beach party or insightful afterhours anywhere. The other two tracks are equally enjoyable, exploring the empowering sounds of house, deep house and tech-house music while incorporating the artist distinct vision and production skills with style and precision.